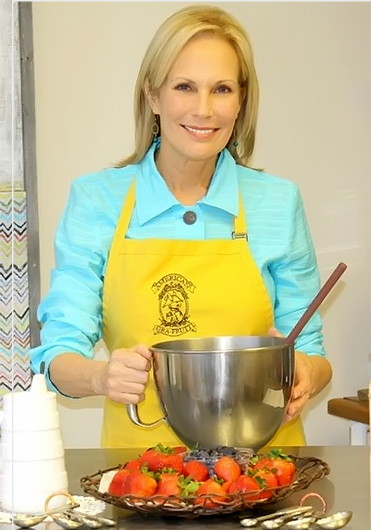 Richard M. Harrison P. O. Box 610 Kingston, GA 30145 Artist, Designer, Sculptor and Fabricator:
Richard’s career as a designer, fabricator and artist began in 1964 when he became an apprentice to the renowned sculptor, Julian H. Harris. Professor of Space and Design at GA Tech College of Architecture, Mr. Harris had the unique ability to “wed” sculpture and architecture, which he passed along to his avid pupil, Richard, who he hired as his full time Artistic Assistant in 1970. From 1964 – 1979 Richard Harrison worked on every major project Julian Harris was commissioned to produce including the design and execution of sculpture for public buildings throughout the Southeast, including the marble relief’s on the State Agriculture Building, and bronze relief’s on the State Office Building and sculptures for the City of Atlanta. Mr. Harris was selected to design and execute the Campaign Medallion and the Official Inaugural Medal for President Jimmy Carter (1976) as well as the Bicentennial Medal for the State of Georgia (1977), and Richard Harrison was primary craftsman for both projects. While continuing to work on a variety of projects with Julian Harris, in 1972 Richard expanded into building architectural models. With the skills of reading blue prints as well as working with a wide range of materials, he became Director of the Architectural Model Department for Dimension, Inc. and later for his own company, Models Unlimited for clients, developers and governmental projects such as John Portman, Days Inn and the Coastal States Building. Beginning in 1969 by designing and constructing display cases for the High Museum of Art in Atlanta, over the years Richard has painted murals, built models, designed and constructed dioramas and full size displays for Columbus Museum of Arts and Science, Toy Museum of Atlanta, Fort McPherson Army in Atlanta Museum, U.S. Park Service Kennesaw National Battlefield Museum, Southeastern Museum of Civil War and Locomotive History, Dalton Arts Council Gallery, Gadsden Museum of Art, Bartow County Museum of History and numerous other notable museums. Harrison has recently formed a new company, Historical Innovations, Inc., to design and build unique historical portable and mobile displays for lease to museums in small to mid-size communities with popular historic themes such as “The Tut Experience,” which is scheduled to open in the Kingston International Museum in April 2010. His personal style as an artist is unique because of his ability to adapt the “look” of the finished work to the demands of that specific endeavor. Taking on projects that range in diversity from professional portraits to expansive murals of angels to the American Gra-frutti logo, Richard’s specialty is devising the creative concept to satisfy the requirements of the client with the most practical use of materials while applying the skills of a master craftsman and the eye of an artist. For further information, you can contact him at rickmharrison@yahoo.com

All Gluten Free! ALL Gourmet!

All of Marilyn's products are carefully manufactured in a dedicated and certified gluten free facility that also uses tree nuts, ground nuts, dairy, soy, and eggs.